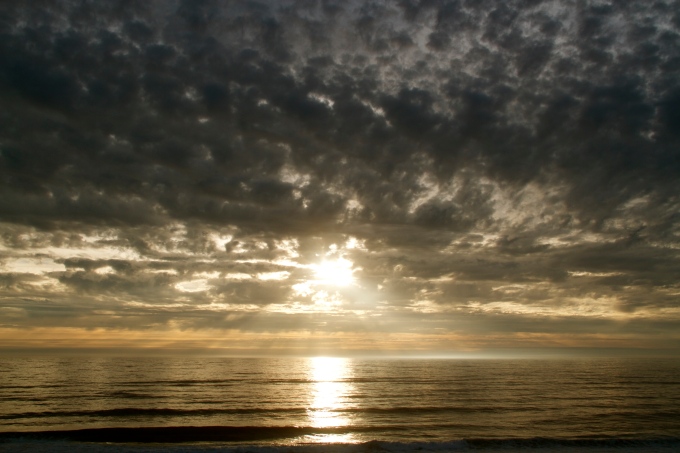 December 1. It’s an interesting day to remember and/or try to stop the spread of HIV/AIDS. It’s a time for celebrating the holidays, finishing up the year, planning ahead. But it is a good time for reflection and, I suppose, any day is a good time for that.

In point of fact, we cannot eradicate HIV/AIDS now, we can only educate, care for the inflicted, and remember our friends and loved ones who have passed on. Over the years I’ve lost many friends, having lived in Los Angeles in the epicenter of the gay community that was West Hollywood. I carry their memories with me every day. Mark, Jim, Ron, Don and many others. It was a terrifying time, and it all happened when I was young. HIV/AIDS colored my nights and days and my response to how it affected me personally took two years to write. This emotional upheaval started as a memoir, which ultimately had to be thrown away because it was too flat, too confining, and could not carry the weight of what I wanted to say about that time.

So I went back to my poem, “To Zion,” which was the result of a camping trip I took with a former partner of mine and started my descent into a sort of despair, which no one knew about. it was an amazing experience looking back on it now. The intensity was overwhelming while continuing to work, engage with people and family and do the things one normally has to. At night, however, I’d return figuratively and literally to the darkness, and on the weekends I would work hard at the distillation of my experience and the imaginings of others experience with the disease and try and get at the core of what I felt at the time.

The result was “The Narrows, Miles Deep,” the writing of which brought me out of that despair, and let me go on with my life, rejoice once again it its everydayness and work to finish other writing that patiently waited for me to finish.

Here’s to memory, and loss, and going forward. The following poem, which has never been published comes from that period of time. Ethelbert Miller urged me to combine two poems into one while I was studying at Bennington, which resulted in “The Democracy of Water,” an urging that I thank him for.

The Democracy of Water

How like me to wander blind forgetting tides timetables,
adrift on thoughts sparking like sun off windswept water.

How the tide doesn’t care who you are, or who you sleep with,
and how you dress yourself for late night walks along its ebb.

No, the tide moves in like slowly waking babies, or
arguments when the sky’s black and blinding with rage.

How like me to succumb so easily, to think that I can love
being trapped and washed away, drowning slowly against

The years of disease that I’ll sustain when the needle prick
is positive, or another one close surrenders at death’s door.

The outward turning tide leaves capillary rivulets
in its wake, in the moonlight as we run,

faster down the sloping bank along the water,
bodies naked and changing ever so slightly.

Me from age, you by disease rummaging through you
for things to cling to. We run in,

water thick as blood, as warm, too. We touch,
throw saltwater over us like wet moss, tiny

bursts of vessels seeping down our backs,
your chest, the long trail downward to where I’ve rested

my head with clearer thoughts than these. Speed
is of the essence! Get everything in now! Take it all in!

But light highlights your eyes, your cheeks,
your lips, everything I’ve kissed, loved deeper than this.

We stood, water licking our legs,
the tide pulling like ropes, tied

to unseen forces, deviling us farther on. Farther
into nights bloodless black. “Escape!” You cried,

and headlong toward the beach, our legs pushed against
the tide and carried us back to the ocean’s edge where

we rested on the seawall, my head back to where it
started that night as my eyes searched for the sun’s rise.